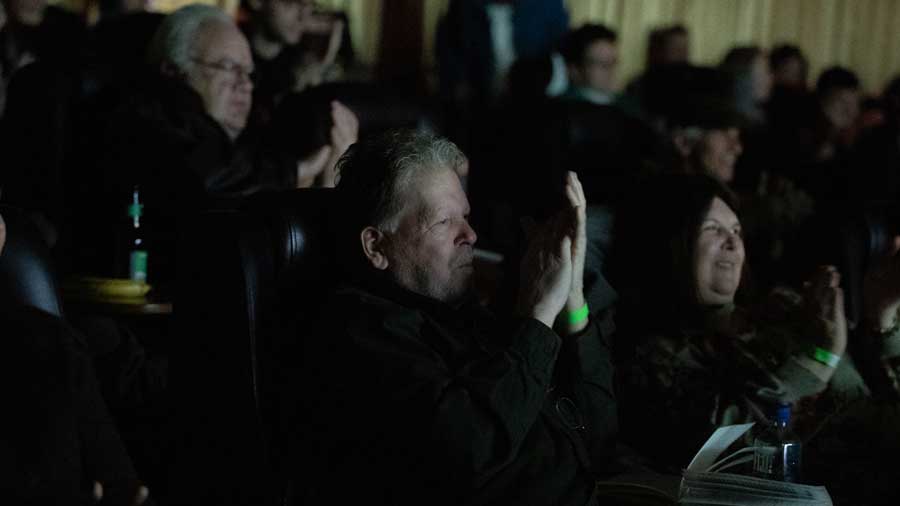 The Short. Sweet. Film Fest. is a short film only film festival created by actual filmmakers. We found it challenging to showcase our own short films at film festivals who mainly program around feature films. In the age of streaming there are more opportunities than ever before to share your work, but we often asked ourselves, "do we really want to premiere our short film alongside silly kitten videos?" Even though we love kittens (who doesn’t?), we love short films more and want to present them in the professional setting they deserve.

With eleven festivals under our belt, our goal for our twelfth annual film festival is to showcase films under 40 minutes to the growing art scene in the greater Cleveland area and highlight the works of student to veteran filmmakers across the country. We look for short, sweet, original, and unique films that would often soar under the radar of most festivals.  Our staff are looking for the best short films locally, nationally, and internationally. So send them our way!

Students should submit to the short student film category to receive a significant discount off of the submission fee.

Our festival will take place at Atlas Cinemas in the heart of downtown Shaker Square.